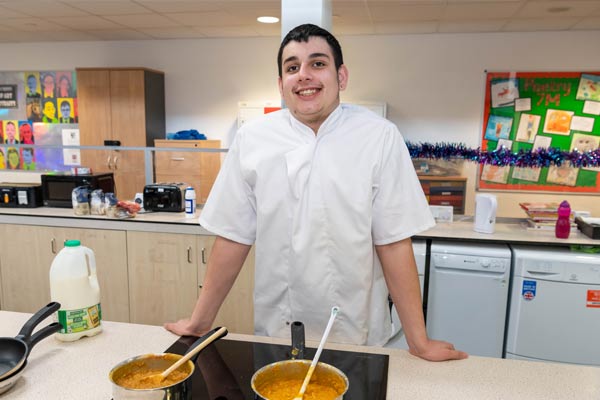 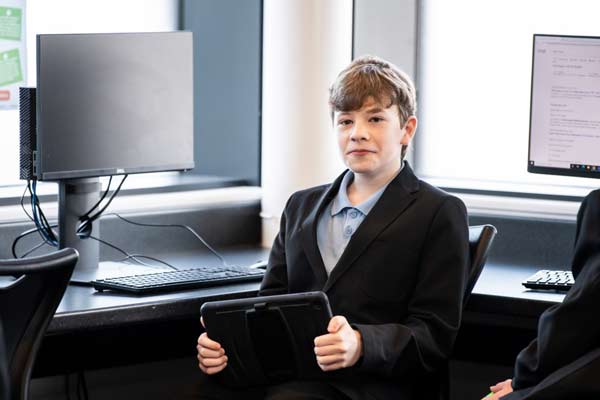 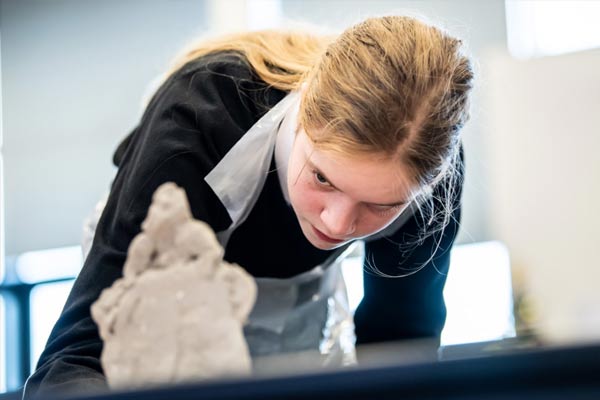 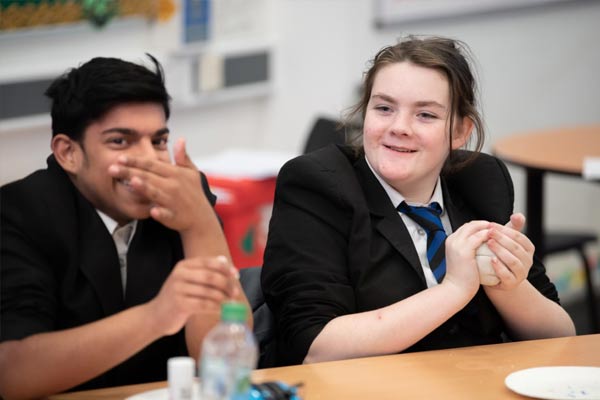 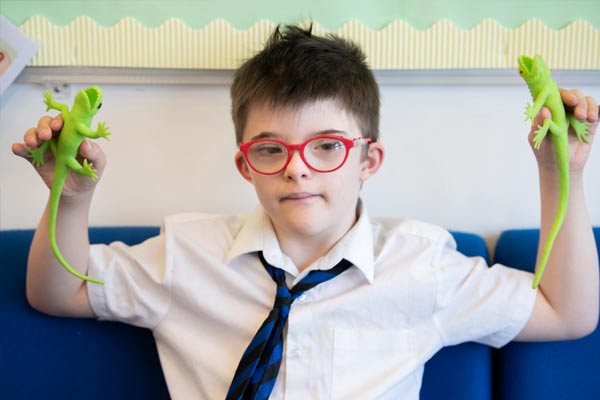 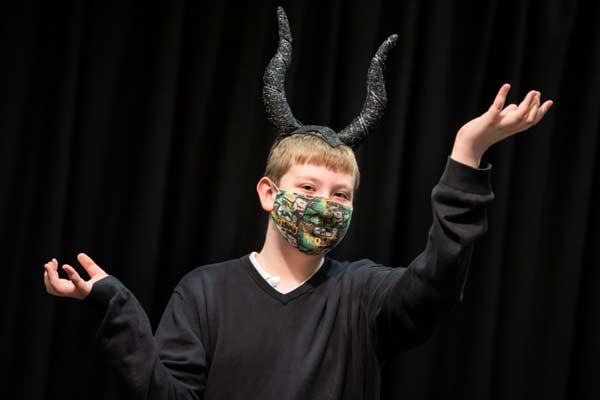 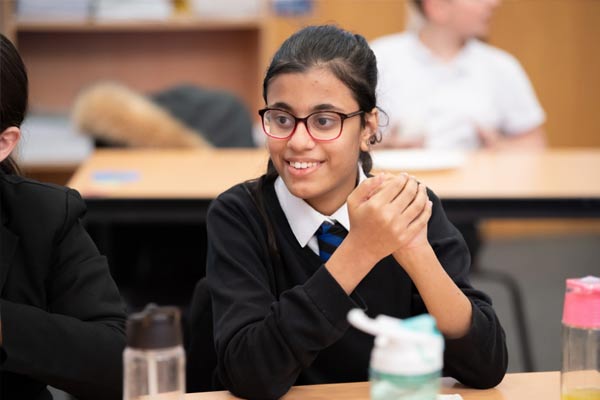 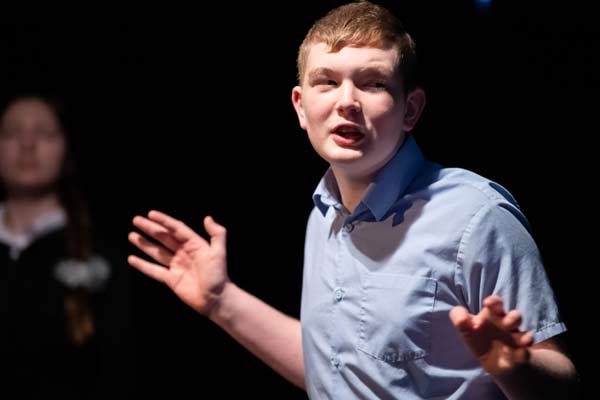 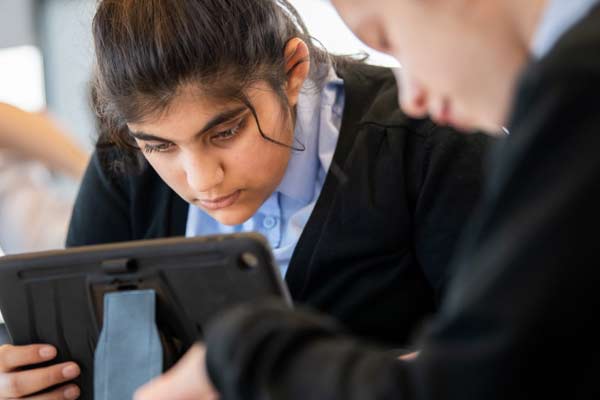 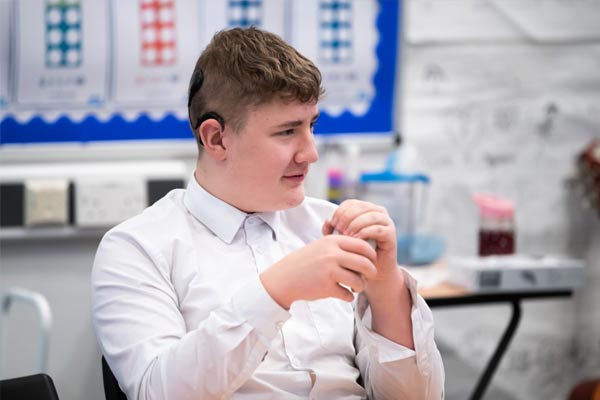 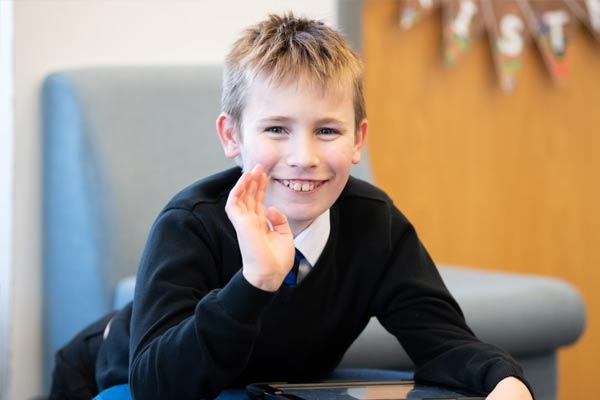 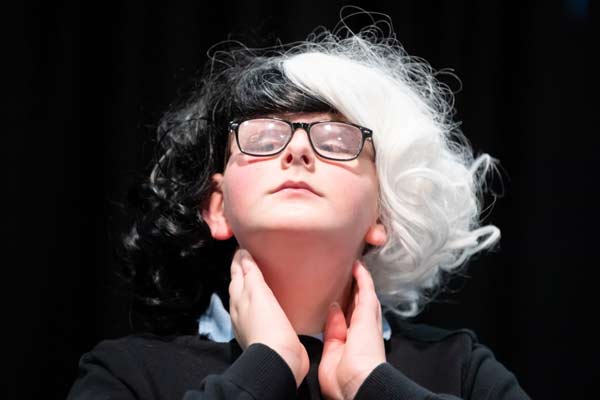 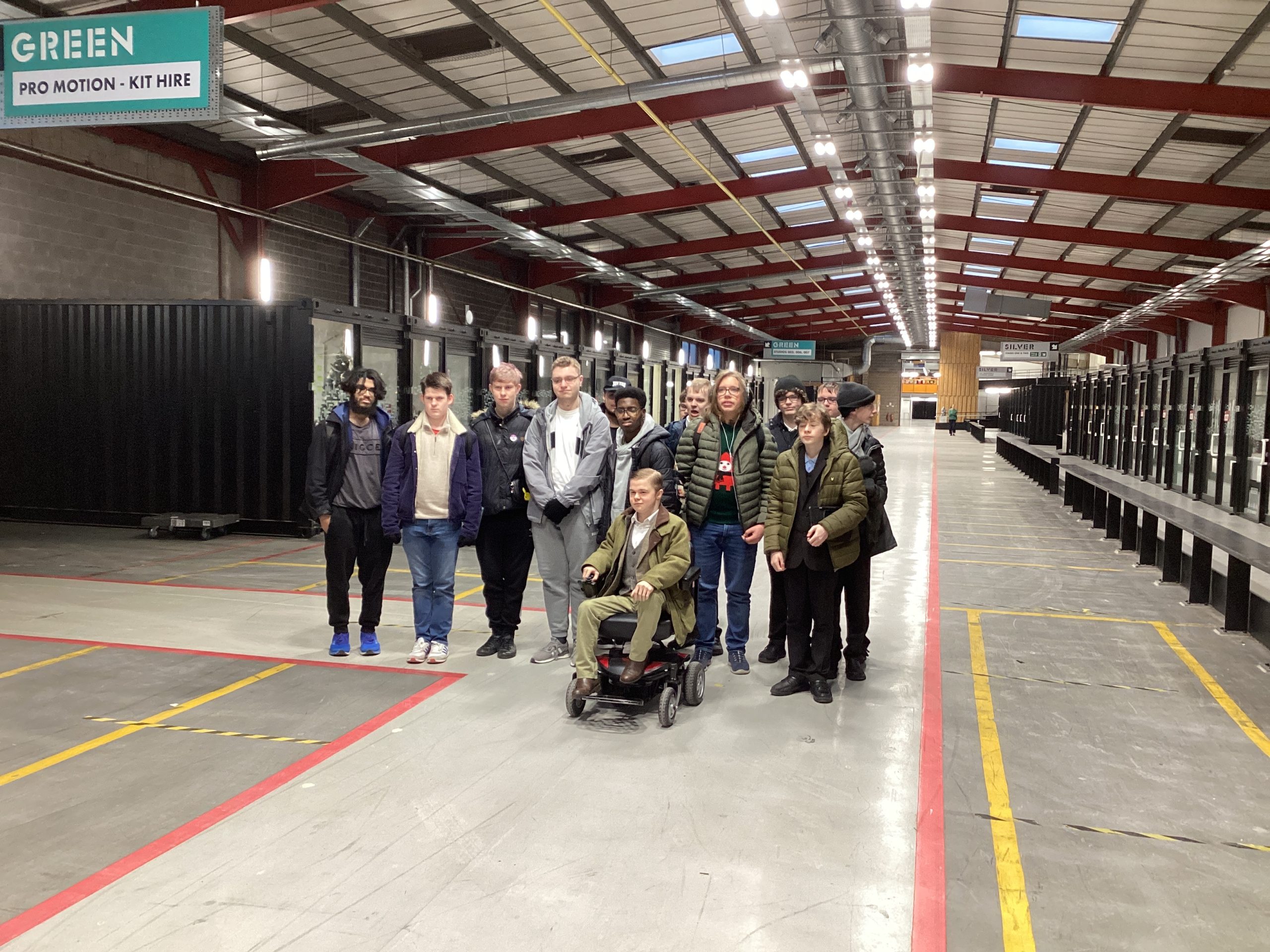 Pupils from the Digital Pathway and also from the New Bridge DigitAll course visited The Sharp Project. 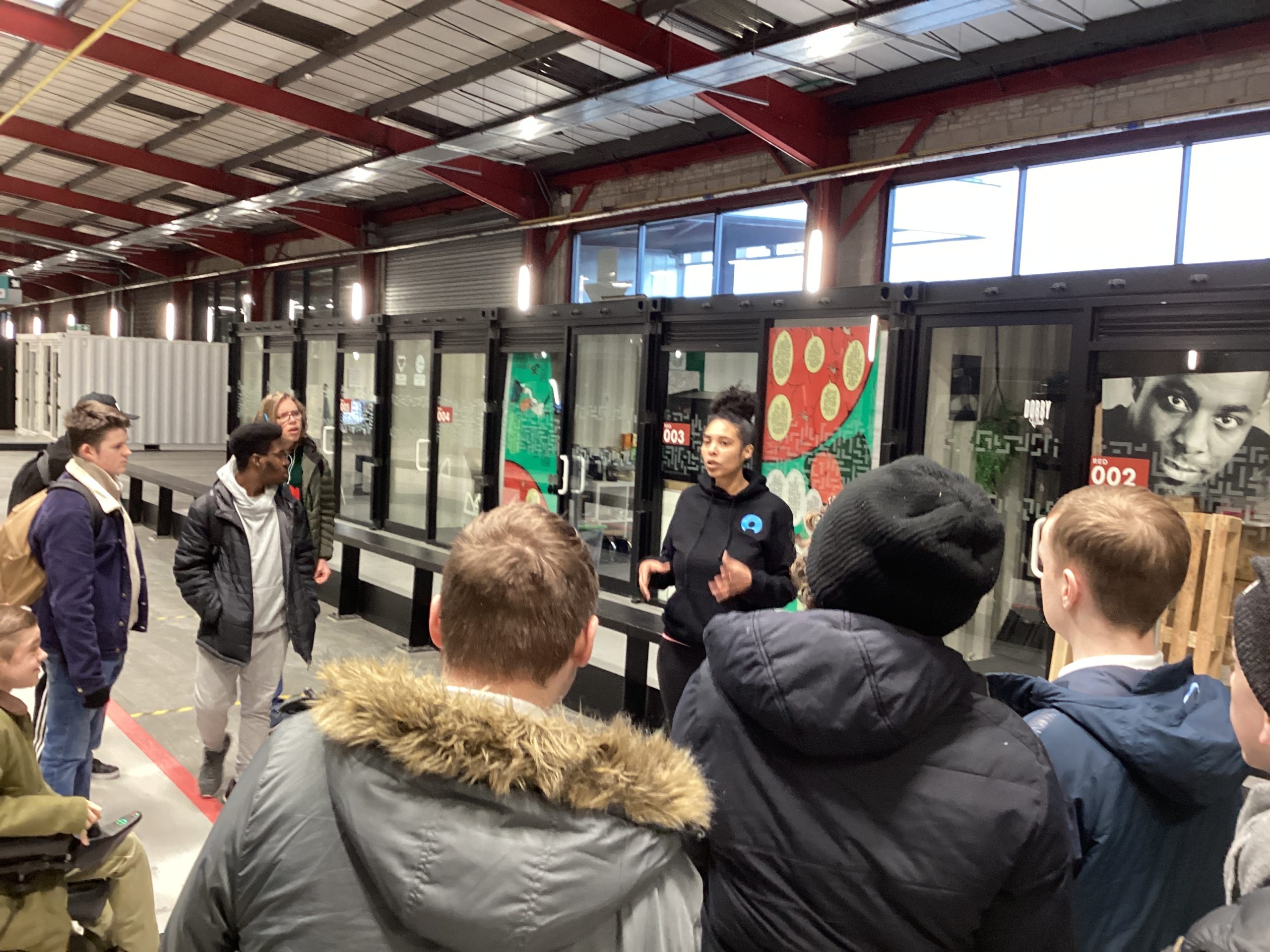 We had a tour of the building, where we learnt that it houses a recording studio, film studio, extra- large green screen and lots of other creative businesses such as web designers, graphic designers and film editors.

Pupils then had a task to do – to design an app that would encourage pupil involvement, improve the canteen experience and help with transport to school. 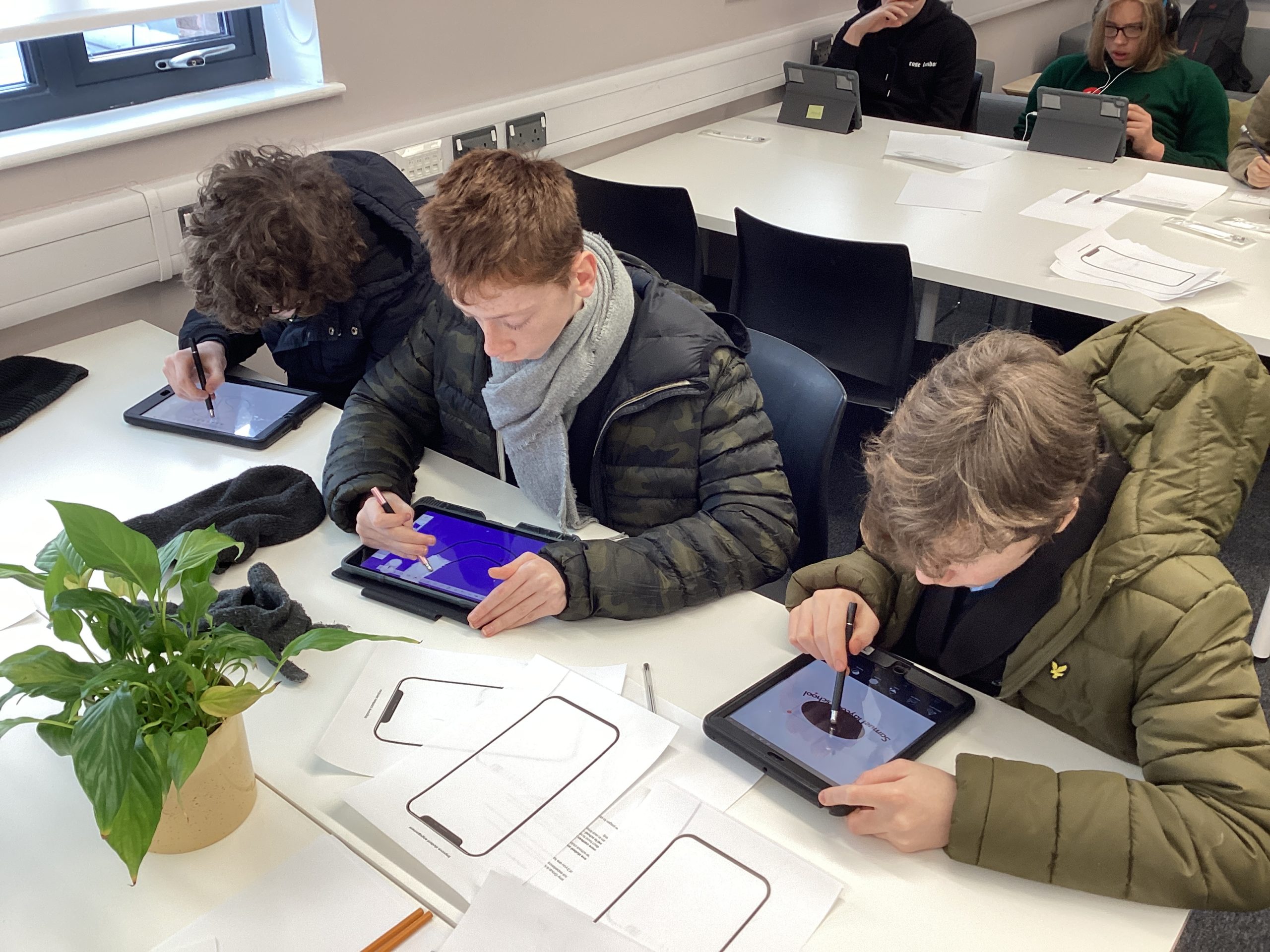 They worked hard together and came up with some really good suggestions. 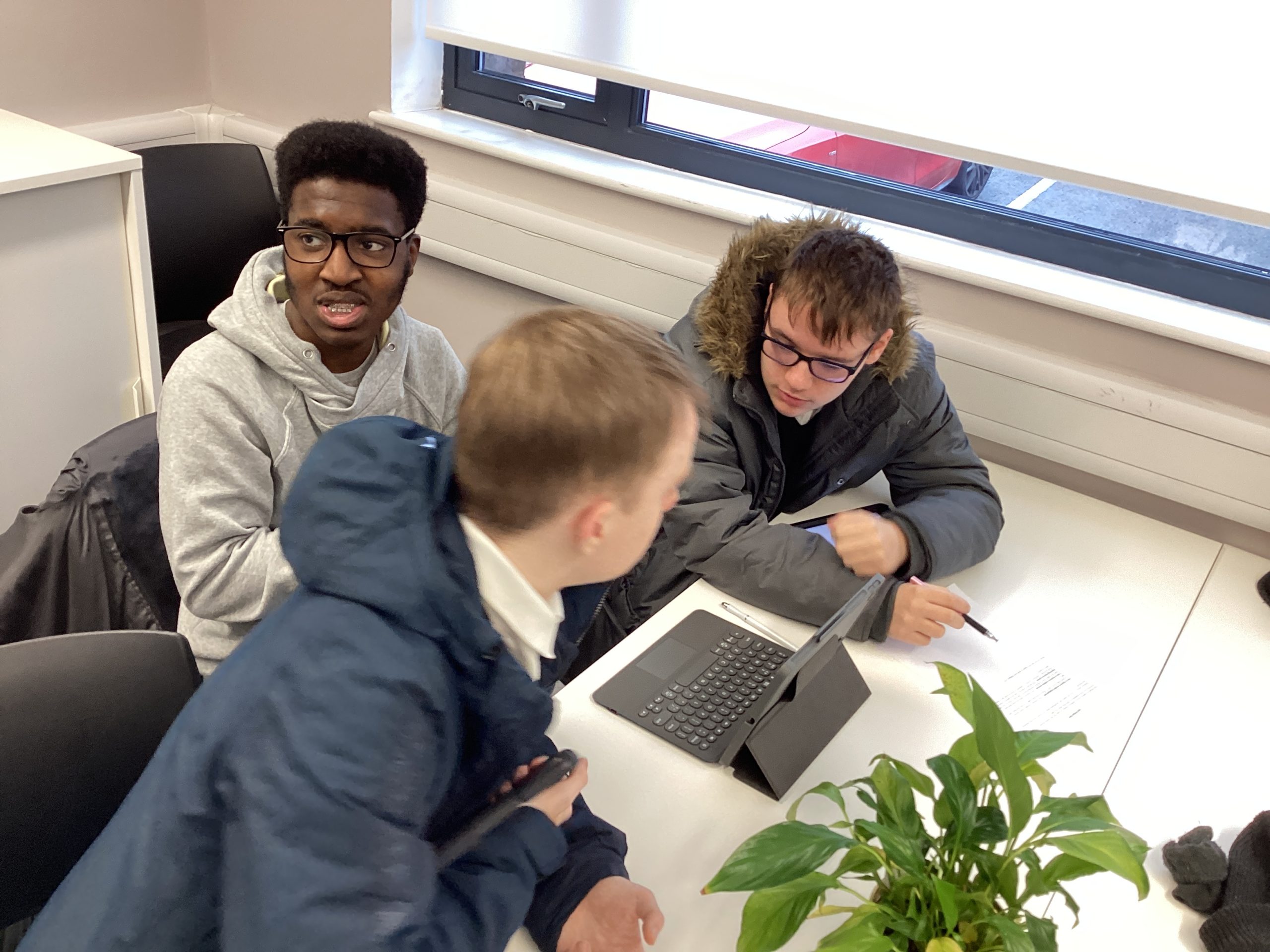 The final task was looking at logos. Pupils then had a go at redesigning the Samuel Laycock school logo using a variety of apps or paper.

We definitely have some budding designers on the pathway! 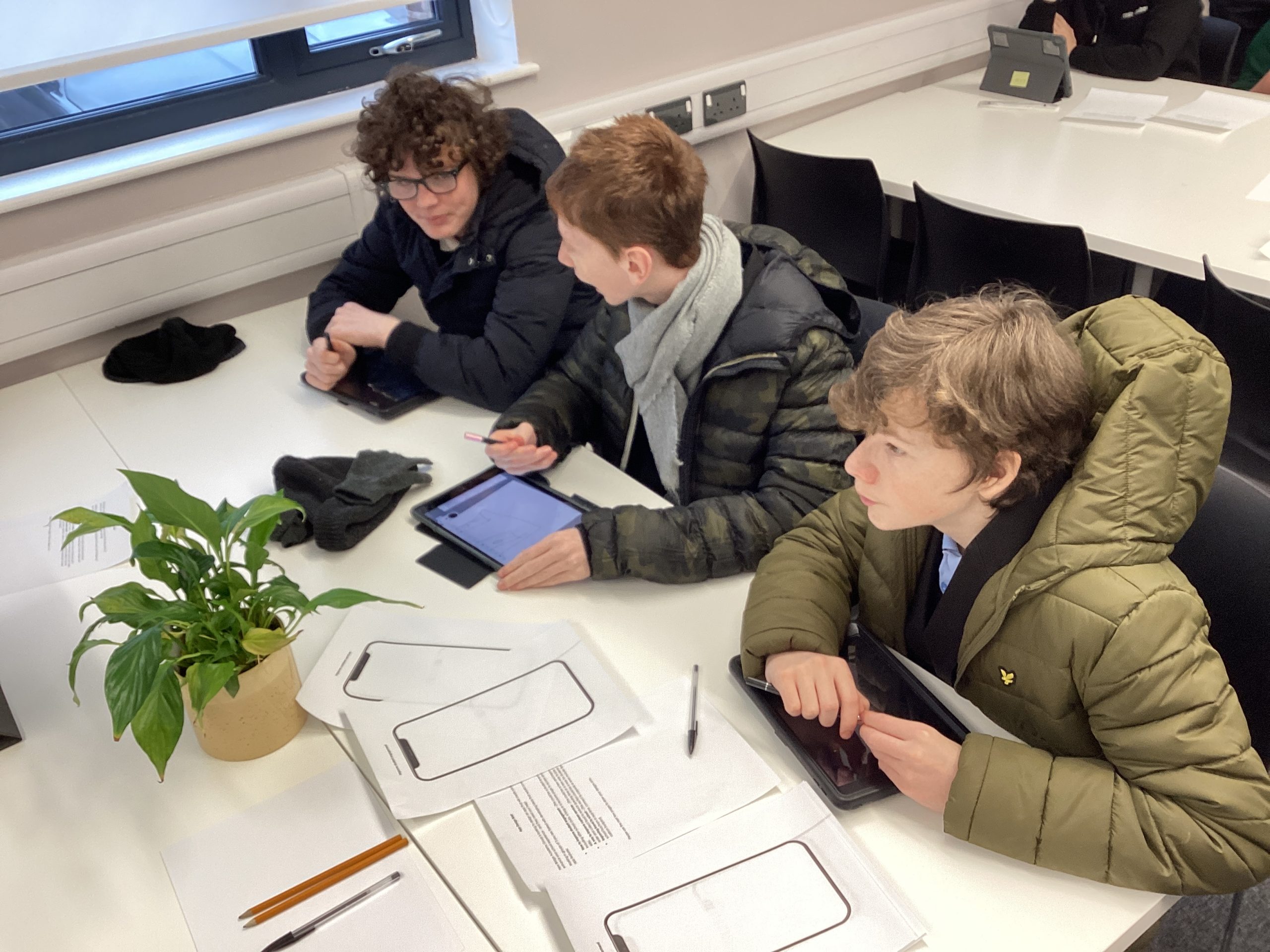